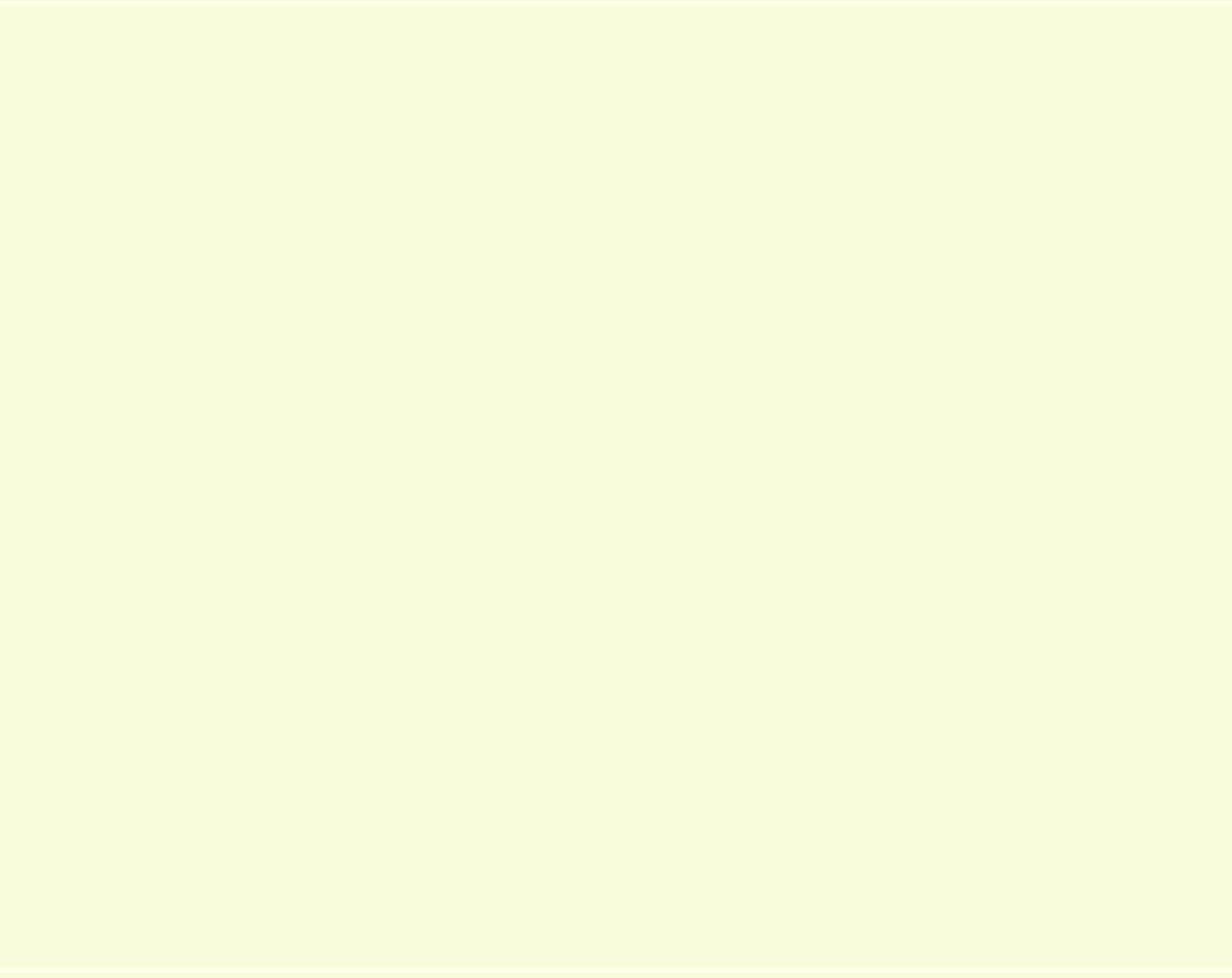 Due to the low visibility conditions (~1-2 meter) that are consistently encountered in Indian River County, the visual census method (concentric circle approach) was modified to allow for visual census of fish populations using an 8-meter diameter cylinder. Fish counts include the assessment of life history stage to evaluate juvenile fish utilization of the artificial reef compared to the natural nearshore hardbottom. Benthic community analyses are performed PRIMER v6 statistical software package in the evaluation of the effectiveness of the 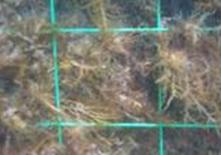 [P1010038] Biological monitoring surveys were conducted in August/September 2006, July 2007 and July 2008. A verification survey of reef acreage and vertical relief was conducted in December 2007 using bounce dives around the perimeter of the artificial reef. The effects of the 2004 hurricanes on benthic community succession and macroalgal cover on the mitigation reef are evident in the monitoring data. The monitoring data suggests that mud deposition associated with the hurricanes in 2004 has had a greater effect on benthic succession and community composition than the differences in vertical relief between the two reef types.

the biological monitoring plan for the mitigation reef. Due to the phased construction of the artificial reef, the locations of the permanent monitoring transects were designed to compare the effects of the hurricanes on benthic succession and fish populations and differences in community assemblage associated with vertical relief. Digital video transects with quantitative analysis using the software PointCount’99 and in-situ quadrat evaluations are utilized for benthic assessments.

Approximately 3.6 acres of high-relief hardbottom habitat dominated by sabellariid worm and 0.2 acres of low-relief, algae-dominated hardbottom were predicted to be buried by the Indian River County Sector 1 and 2 Beach Restoration Project constructed in 2002-2003. Five acres of nearshore artificial reef consisting of limestone boulders were required as mitigation for these impacts. Two types of mitigation reef were constructed: high-relief, high-complexity (HRHC) reef and low-relief, low-complexity (LRLC) reef. Most of the high-relief units and two low-relief units were constructed from May through September 2004. Construction of the mitigation artificial reef could not be completed due to the passage of Hurricanes Frances and Jeanne in September 2004. The six, remaining, high-relief units and an additional, 1.6 acres of low-relief reef were placed between June 3, 2005 and July 27, 2005.