In late September 2009, PBCRR visited the site on Bath and Tennis Reef and reported an expansion in the number of staghorn coral colonies in this location from approximately 12 colonies in December 2008 to nearly 80 colonies in September 2009. Based upon these reports, the Town commissioned verification, mapping and characterization study of the subject area by Coastal Eco-Group (CEG).

During development of the scope of work, CEG marine scientists consulted with coral scientists and resource protection agency managers with the Florida Department of Environmental Protection and the National Marine Fisheries Services (NMFS) to receive input on the proposed methods for the coral reef community assessment and ecological parameters for evaluation of Acropora cervicornis. Mapping and assessment activities were conducted on October 14 and 15, 2009.

Stony coral species richness and mean density were assessed using belt transects. Belt transects were defined by extending 20-m survey tapes, parallel in an east–west direction, across the reef area with the visually highest density of A. cervicornis. The belt transects (three 1-m x 20-m, and one 1-m x 10 m) were sampled to determine stony coral species richness, mean density, and mean colony size. All stony corals = 5 cm in diameter were counted and measured, and all A. cervicornis colonies (attached to substrate) and fragments (unattached) were counted and measured (branch length, width, and height).

Percent tissue mortality and an evaluation of colony health (i.e. disease, bleaching, predation) were recorded for all A. cervicornis colonies within the four belt transects. Juvenile stony corals (=2 cm and < 5 cm in diameter) were counted along one 20-meter

Only 30 of the 51 A. cervicornis colonies were attached to the reef substrate for a mean density of 0.43 ± 0.11 colonies/m2. When excluding A. cervicornis fragments, the stony coral species, Montastraea cavernosa, exhibited the highest density (0.54 ± 0.14 colonies/m²). Other common species identified in the sample area, in decreasing density, include Porites astreoides, 0.31 ± 0.06 colonies/m², Meandrina meandrites, 0.24 ±0.03 colonies/m², and Stephanocoenia intersepta, 0.20 ± 0.02 colonies/m². Octocorals and sponges dominated the benthic community; octocoral cover was highest of all functional groups with 47% cover; sponge cover was 7%.

On January 22, 2010, NMFS announced their final determination on the petition to revise critical habitat in the Federal Register (Federal Register Vol. 75, No. 14, pp. 3711-3713). NMFS evaluated the available scientific information provided by CEG and PBCRR and decided, based on the adequacy of the existing recent designation to meet the corals’ conservation needs, the relatively low benefit the requested revision would provide, the protections afforded to the species from the recent ESA section 4(d) regulations, and need to complete higher priority conservation activities for these and other coral species, to deny the petitioned action. NMFS recommended future monitoring and evaluation of the subject staghorn coral area to determine if these colonies represent an actual range expansion at this point in geologic history. 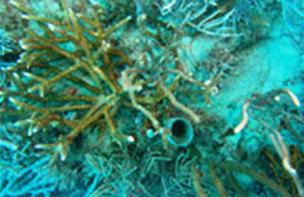 On January 6, 2009, the National Marine Fisheries Service (NMFS) received a petition from Palm Beach County Reef Rescue (PBCRR) to revise the Florida critical habitat area for elkhorn and staghorn corals. The petition provided information on the location of A. cervicornis colonies on an offshore reef locally known as Bath and Tennis Reef. This reef is located approximately eight miles north of Boynton Beach Inlet and offshore of the Town of Palm Beach. The goal of the petition requested extension of the northern boundary of designated critical habitat in the Florida area to the Lake Worth Inlet, approximately 15.5 miles (24.9 km) north of the current boundary at Boynton Beach Inlet.

The site is located approximately 5,609 ft (1,710 m) from the shoreline, and approximately 2,000 ft (610 m) north of the Bath and Tennis Club. Average water depth at the site is -57 ft. The total reef area occupied by A. cervicornis was mapped by CEG divers and covers approximately 2,353 ft2 (219 m2). Four belt transects were sampled within the 219 m2 study site for a total sample area of 70 m2. A total of 157 stony coral colonies = 5 cm in diameter were identified within the 70 m2 sample area. Stony coral species richness was 11 species. Overall stony coral density of colonies =5 cm in diameter (including all A. cervicornis colonies, attached and fragments) was 2.24 ± 0.31 colonies/m². When A. cervicornis colonies are excluded, stony coral density was 1.51 ± 0.15 colonies/m² (n=106 colonies). A. cervicornis was the dominant coral species within the sample area with 51 colonies, contributing over 32% to the total stony coral assemblage. 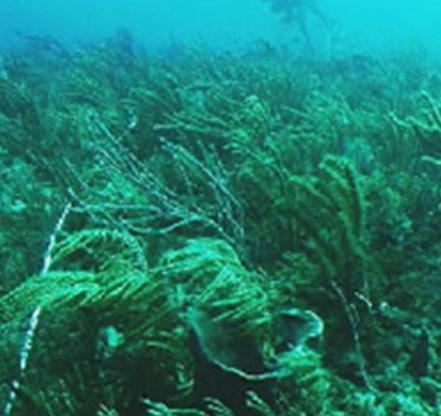 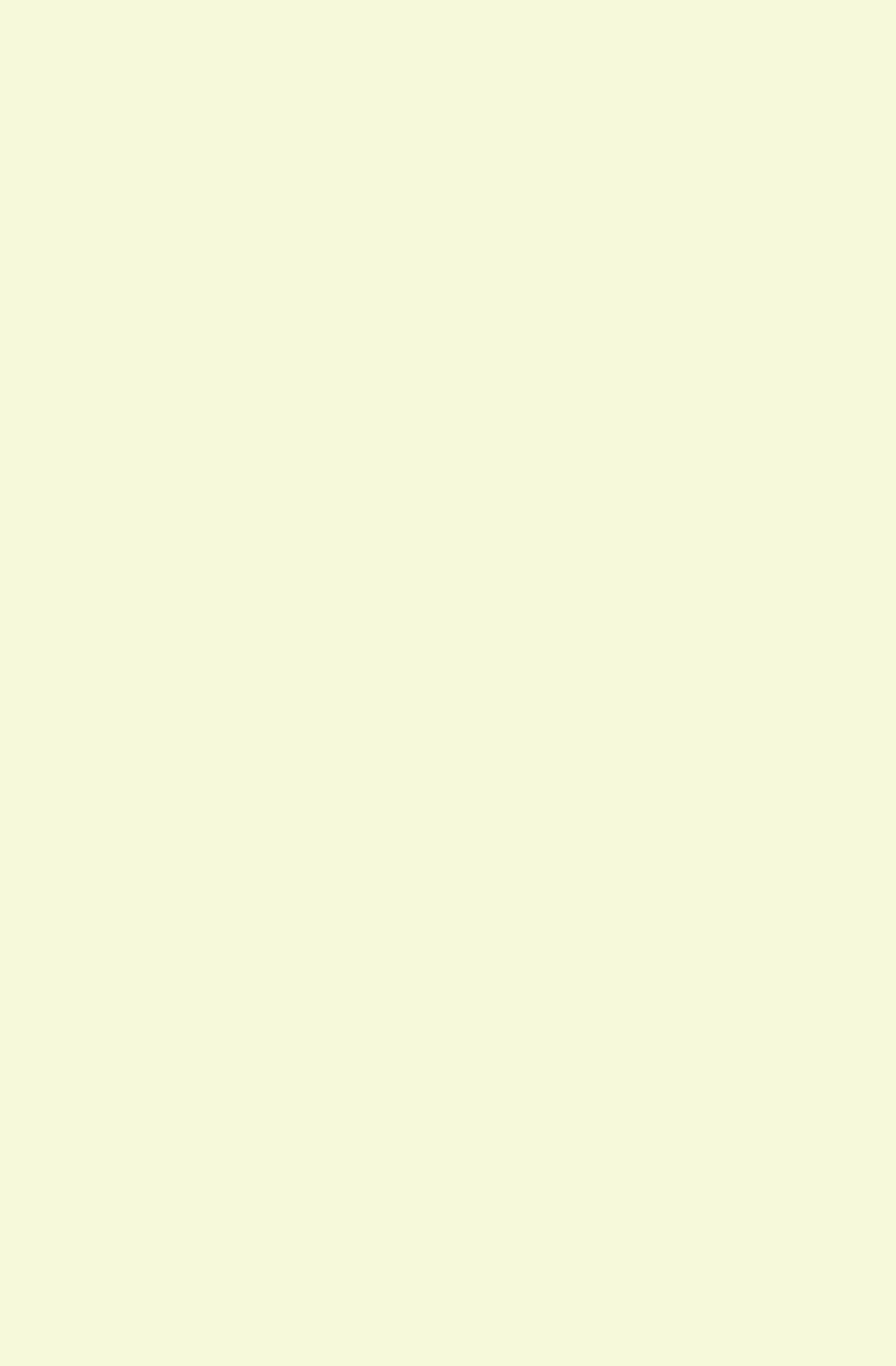