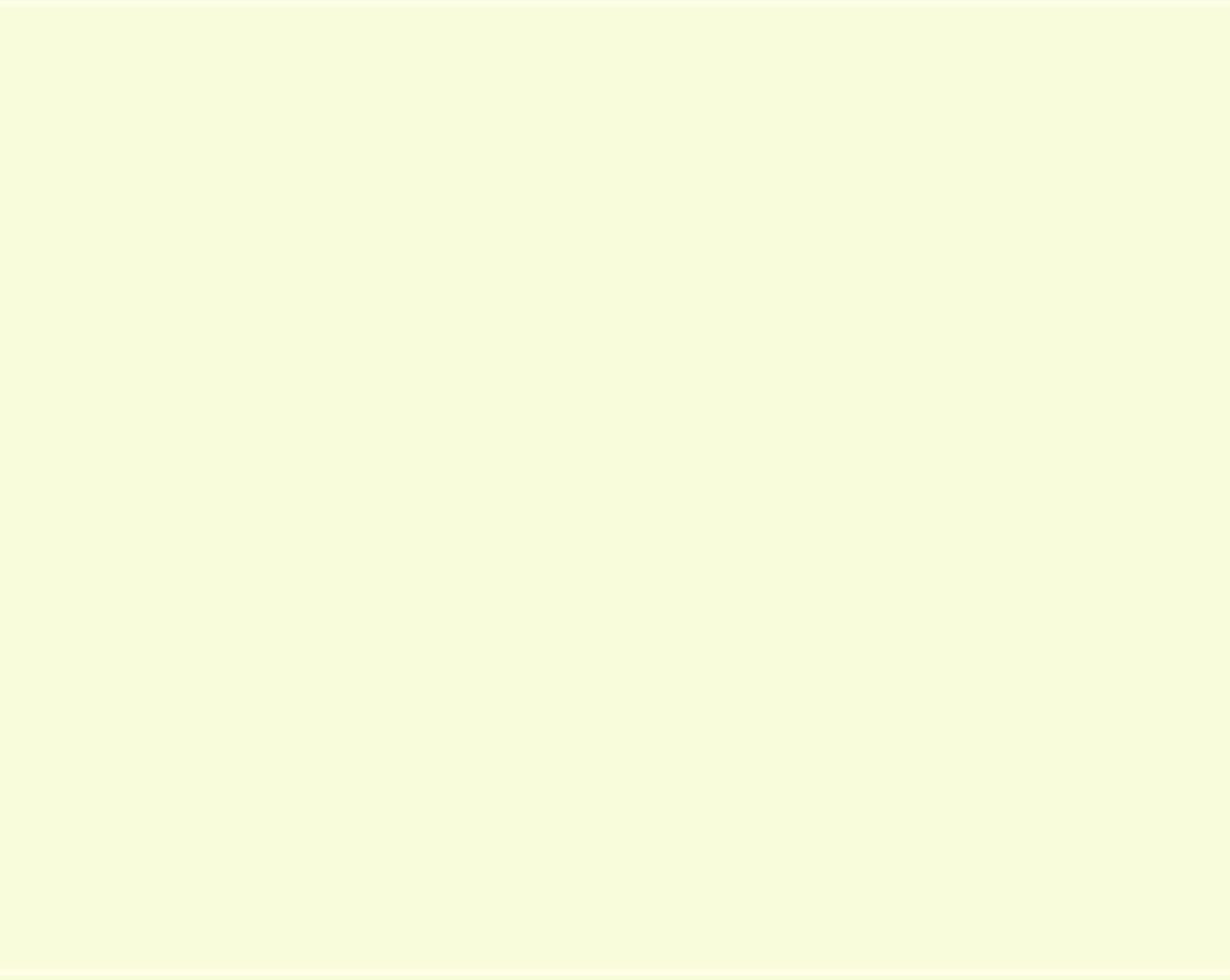 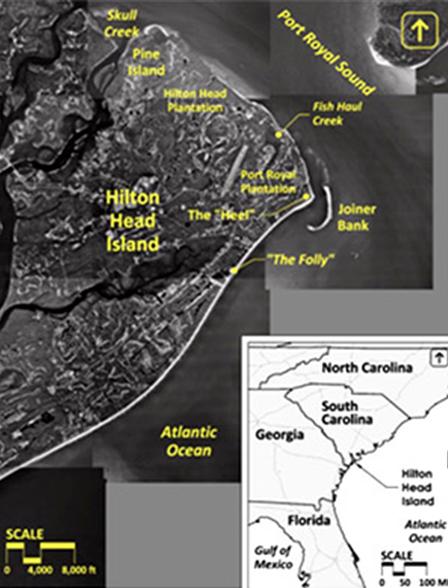 The proposed project area is located at the northeastern end of Hilton Head Island at the intersection of the Atlantic Ocean and Port Royal Sound shorelines. This section of the island’s shoreline is also referred to as the “Heel.” This specific reach of shoreline has never been directly nourished; however, it is located between Atlantic Ocean and Port Royal Sound shorelines that have been nourished numerous times by the Town. The shoreline change trend along a portion of the "Heel" changed around 1999 from persistent accretion to chronic recession. Since then, documented recession rates have varied between 60 to 130 feet per year (Olsen Associates, Inc., 2008).

The project action area includes approximately 21,500 linear feet of shoreline fronting the Atlantic Ocean and Port Royal Sound at the northeast end of Hilton Head Island, extending from the small tidal inlet named “The Folly”, around the “Heel” of the island to Fish Haul Creek. Also included within the project action area are the offshore bathymetric features adjacent to the island’s “Heel” in the vicinity of Port Royal Plantation. These features include Joiner Bank, a partially emergent shoal and the accompanying marginal tidal channel system. The proposed shoreline restoration and stabilization project includes the placement of approximately 800,000 (+/-25 percent) cubic yards of beach-compatible sand along about 5,400 feet of shoreline and the construction of a low-crested “leaky” terminal groin.